This morning I saw something that made me smile: a truck was stalled at a stop light and several people worked together to get it across a very busy intersection and off to safety. A woman was steering and several men were pushing, while the pilot's car was following closely behind. Even as the truck made its way through, more people were running onto the scene to help push. Everyone was smiling!

As a kid, I experienced stalled cars quite a bit. I was the pilot in some situations, long before I could actually drive. I learned how to "pop the clutch" before I was 13 years old! I don't remember total strangers stepping out of their cars or off the streets to help us (maybe that's the perspective on my youthful memory), so when I see people banding together to help each other - strangers, even - it warms my heart.

We all want to be helpful. The people who worked together to move that truck this morning were smiling because they enjoyed being useful, even if it was something hard. And, sometimes it's not so very hard to help.

It certainly is easier to help when there are more of us working together to accomplish something, like pushing the car.

This Friday, I'm reaching out in the yoga community again to see if we can't push a car a little ways, metaphorically speaking.


One of my mentors, Tari Prinster, will be in town from NYC. She's bringing with her a film called "Yogawoman," which is a documentary about the changing face of yoga and the power that yoga gives us to change our world. Tari is a featured teacher in the film. 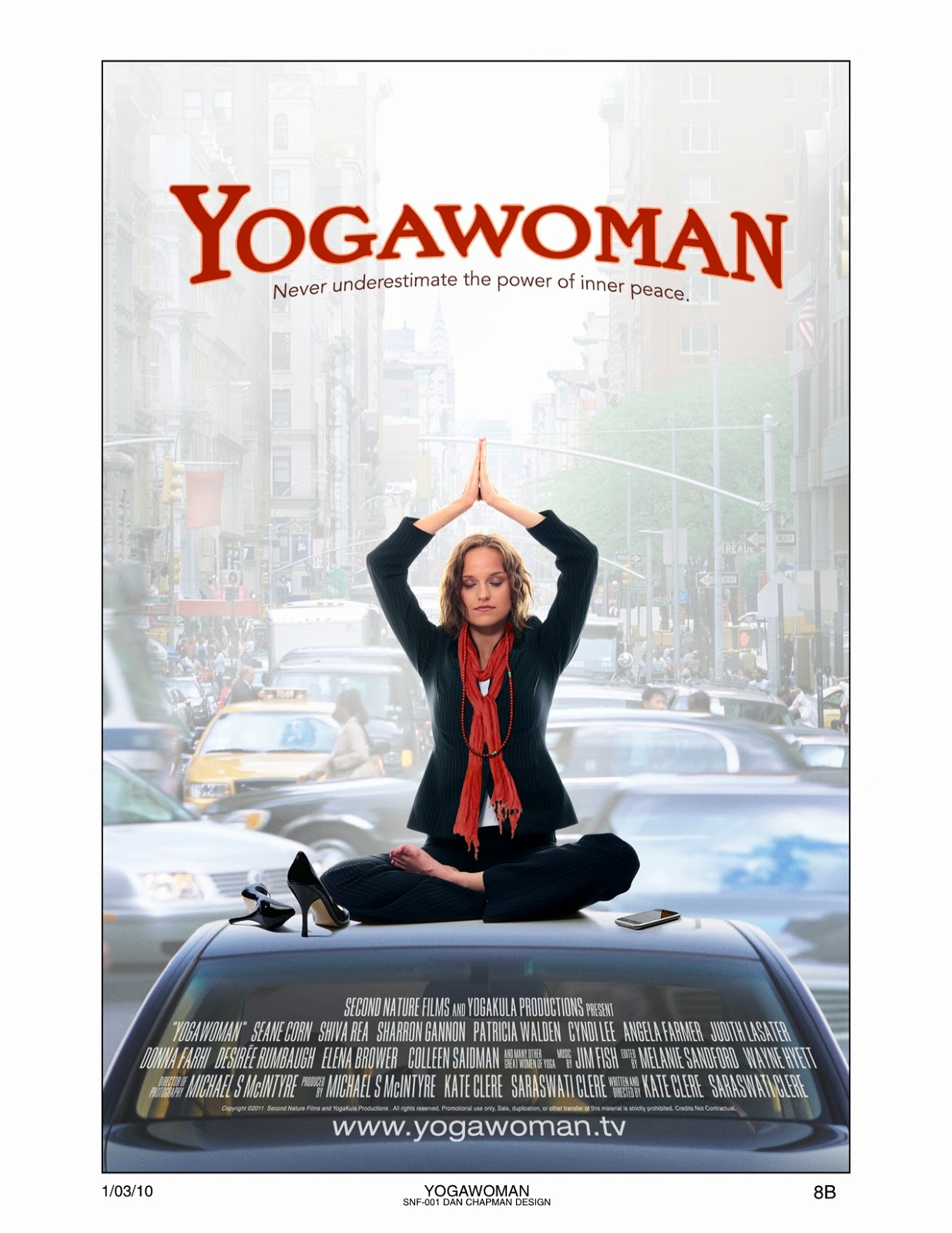 "Yoga was brought to the west from India by a lineage of male teachers. Now there’s a generation of women who are leading the way. They’re strong, they’re inspiring and they’re radically changing peoples lives. From the busy streets of Manhattan to the dusty slums of Kenya, YOGAWOMAN uncovers a global phenomenon that has changed the face of yoga forever. Through rich personal stories, the film reveals how yoga has utterly transformed the lives of thousands of over-stimulated, overscheduled, and multi tasking modern women. It illuminates how yoga has transformed the lives of women in prison, cancer survivors, and those struggling with body image, allowing them to give back to others with full hearts and creative minds."

We're asking for $10 donation, which will go towards the Kelly Considine scholarship, a program that has already funded yoga training for two yoga teachers and four cancer warriors in its first year! We hope to fund even more scholarships next year to help more survivors live longer, healthier and happier lives. If you are unable to join us but would like to make a donation, go to: theretreatproject.org.

Note: give yourself lots of time to park, it will be San Jose's First Friday festival.

Posted by Lorien Neargarder at 4:48 PM