A Little About... Tari Prinster

In April, I will be sharing my passion for working with people with cancer, and training others who want to use yoga as a tool to help those on the cancer journey. When I stepped on this path, I struggled to find information to help me develop my yoga classes, so I began collecting information. Years later, I'm calling on my experts to help me explain what we've discovered along the way.

Even though she is based in New York, I have been fortunate to study with Tari Prinster on two different occasions, and was so happy to discover someone else who believes that yoga for people with cancer is specific and that it can include more movement-based yoga. I found myself nodding my head almost the entire way through the first weekend training that I did with her!

Since then, I've taken her Level 1 training, and we've discussed how we can support each other and people with cancer from coast to coast. In April, Tari will be joining my training and offering two different lectures out of her own training that really blew me away when I experienced them. Here is more about Tari:


Tari Prinster became a yoga teacher after her diagnosis of cancer. Since then she has used yoga as a powerful tool to manage the daily challenges of cancer treatments, as well as the side effects and lifelong vulnerabilities they create. She developed a unique, carefully constructed system of yoga poses and sequences based on the specific needs of cancer survivors. Tari’s book, Yoga for Cancer: A Guide to Managing Side Effects, Boosting Immunity, and Improving Recovery for Cancer Survivors, published by Healing Arts Press, will be in book stores Fall 2014. 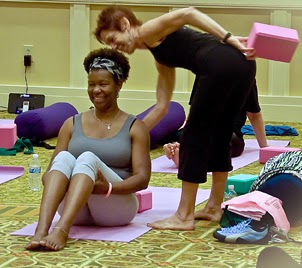 In 2003, Tari began teaching yoga class for cancer survivors at OM Yoga Center in New York City, and offering workshops and retreats. With that grew the need and interest in a yoga teacher certification utilizing her researched methodology. She has since trained over 450 yoga teachers from all over the world to meet the physiological and psychological needs of this special population.  y4c©, Yoga 4 Cancer classes are designed to address the needs of cancer survivors and patients, provide safe healing yoga, and the important opportunity to bond with others ‘touched by cancer’.

Tari launched The Retreat Project, a non-profit, funding annual retreats for low-income and under-served populations endeavoring to encourage and cultivate access to the transformative power of yoga.
www.y4c.com 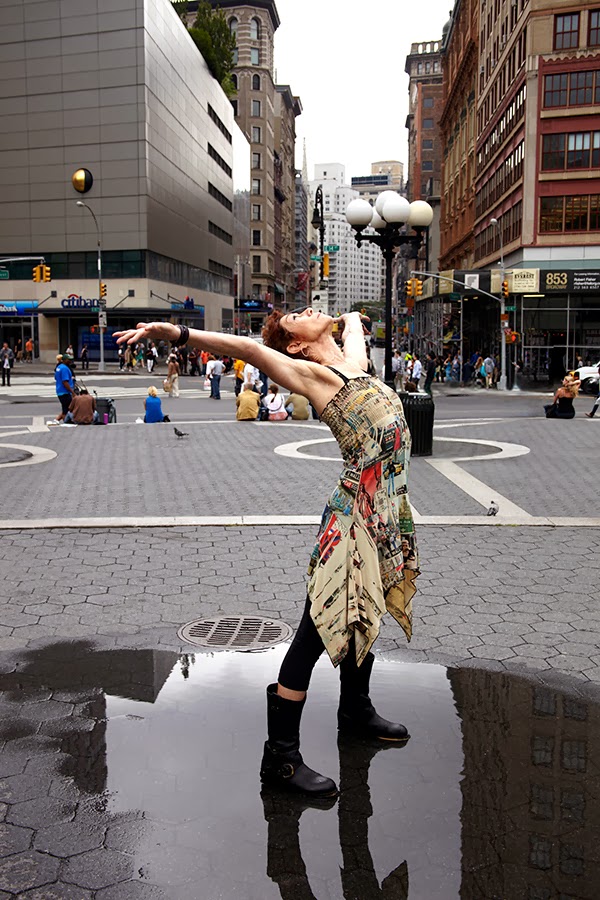 Tari’s work with cancer survivors gained her a featured role in the full length movie YogaWoman along with industry celebrities like Shiva Rea and Sean Corne that has been shown across the US and many international markets. Tari has been a leader in her work:

Welcome, Tari! We are so honored to have you share your knowledge. If you want to know more about this training, click HERE.
Posted by Lorien Neargarder at 12:34 PM