Many Rivers to Cross... 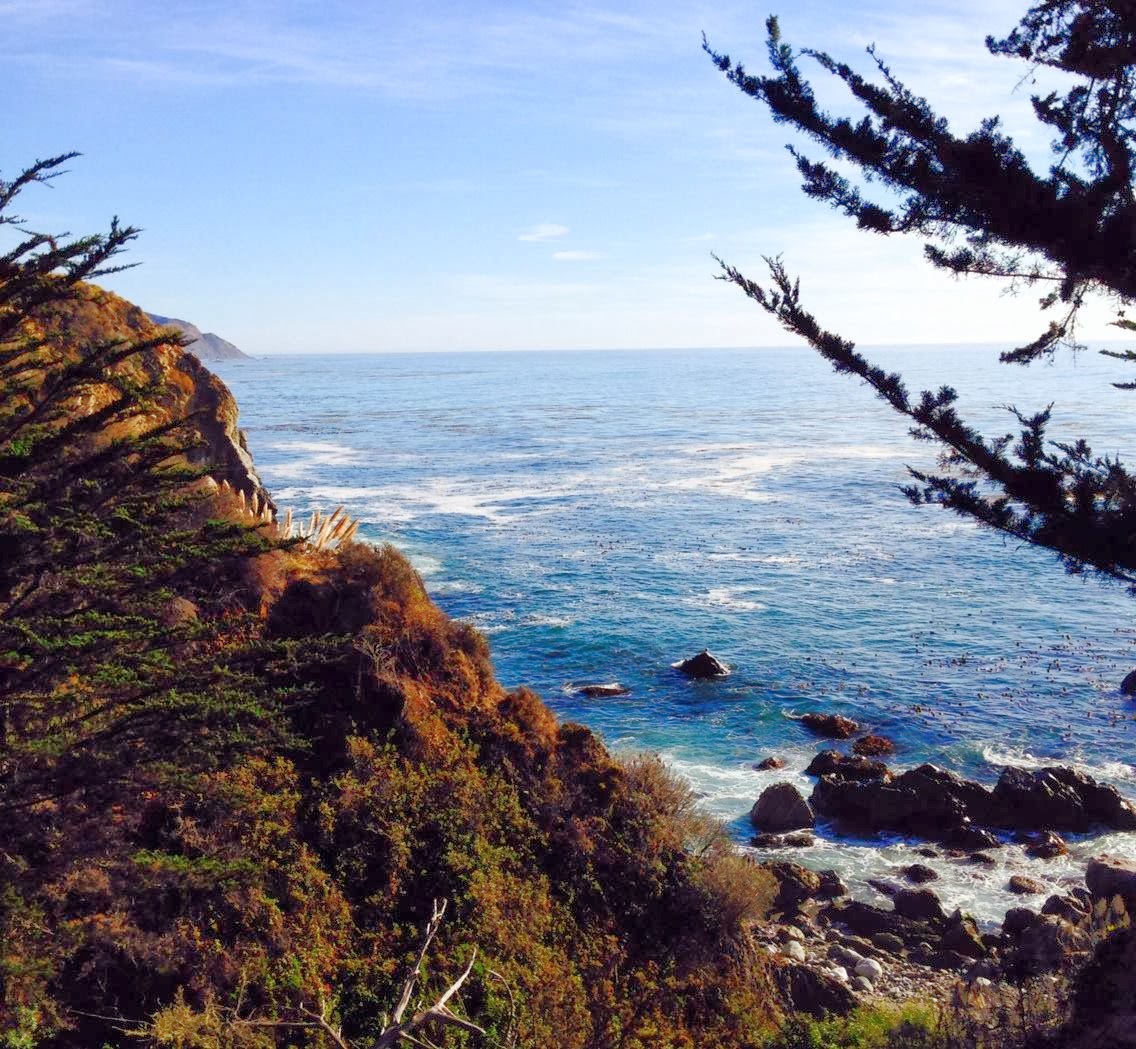 I recently came to an intersection in my learning. I'm sure there were many intersections like this in my past that went unnoticed. This one I noticed. Several different areas of movement and different discoverers of healing modalities came together in a meeting place that was quite profound for me. It reminded me of my first time visiting Esalen in Big Sur, and I heard the alternative name for the place: where the healing waters meet. This refers to the healing waters of the fresh water spring, hot springs and the ocean. From the Esalen Institute website:


Water flows at the heart of Esalen. Three water sources converge here to form a trinity of creation, renewal, and destruction, harkening back to our own ancient origins. According to Chinese medicine and other traditions, the human emotional body is held by the water element. Perhaps that is one reason why Esalen is a safe and powerfully healing place to look within.

Looking within really began with my yoga practice. I recall learning about Thomas Hanna's work about somatic movements during my first yoga teacher training, and I can still recall the exact movements that I did and sensations they evoked. It was much different than the vinyasa yoga that I was intending to teach. It was also very challenging for me and at that time, I wasn't ready to dive that far into the deep end. So I waded in... I would use one or two of the movements in all of my classes, and I dabbled in leading classes that solely used this type of retraining of the brain-body connection. What really struck me is how fluid the movements were - even if I didn't feel very fluid at the start of the movements, I found that I did at the end of the practice.

Years later, I began working with Tias Little of Prajna Yoga in Santa Fe, New Mexico. Along with traditional static and dynamic yoga sequences, he introduced me to movements that were similar to the Hanna Somatics: on the floor, slow, fluid and repetitive. There is a very watery feel to the practice that he calls SATYA (Sensory Awareness Training for Yoga Attunement). Last fall, I completed a 5 day training in SATYA with Prajna Yoga. During that time, two channels were dug that helped the flow of information. The first was that I met a man named Don Smith, who I wrote about shortly after I returned; Don spoke at length about the fluidity of the body, and the message that I took away from meeting him was that it was my job / duty / privilege to encourage people to move this way. The second path appeared when Tias asked us to pay attention to our dreams...

I have always had vivid dreams, but I can recall one dream that imprinted itself so deeply on my memory that I can still conjure up the sensations the dream evoked, even 20 years later. I was pregnant with my first child, and as my delivery due date drew near, I had a dream that I delivered a big silver fish, rather than a human baby! This was obviously a clear representation of the anxiety I had around giving birth and being a parent, and this image has burned itself into my mind.

Last month I took a workshop with Beth Pettengill Riley, who reminded me that we are all aquatic beings in vitro, and that we are 90% fluid at birth, as our bones haven't yet set. Perhaps this fish I had delivered in my dream was more of a representation of what I felt from the outside: a slippery, swimming, moving creature. (But most likely it was a sign of anxiety!)

She went on to share with us the fluid, nonlinear, aquatic movements that we are all capable of doing, a modality called Continuum Movement. I attempted to move my spine in a way that didn't have the context of yoga, qi gong, dance or exercise; the movements were also meant to be free from the conditions of wife, mother, sister, daughter, gender , culture and age. It felt odd, subtle, awkward and freeing all at the same time. I was really in the deep end of this work now!

Now here I stand, at the intersection of all these bodies of water, flowing with information that is accessible but dynamic. Again I look within as I contemplate where I will bring this knowledge to bear. The obvious answer is that moving this way will help me and others feel more comfortable in our own skin as it dims pain, stiffness and moves healthy fluids.

A subtler application is with my mental framework. I find myself asking the questions,
Am I able to think more fluidly? To find the path of least resistance?
Can I move forward without regret, like a stream "remeandering" its course once its been disrupted?

As Bruce Lee said, "Be like water."
I don't know what that will look like in my day-to-day life, but it's worth exploring.

Note: for those of you interested, there are 3 spaces still available for the Breathe Costa Rica Yoga & Service Retreat this July, led by myself and Christina Enneking. See the Events page for more details. Registration is closing soon.

Posted by Lorien Neargarder at 1:08 PM